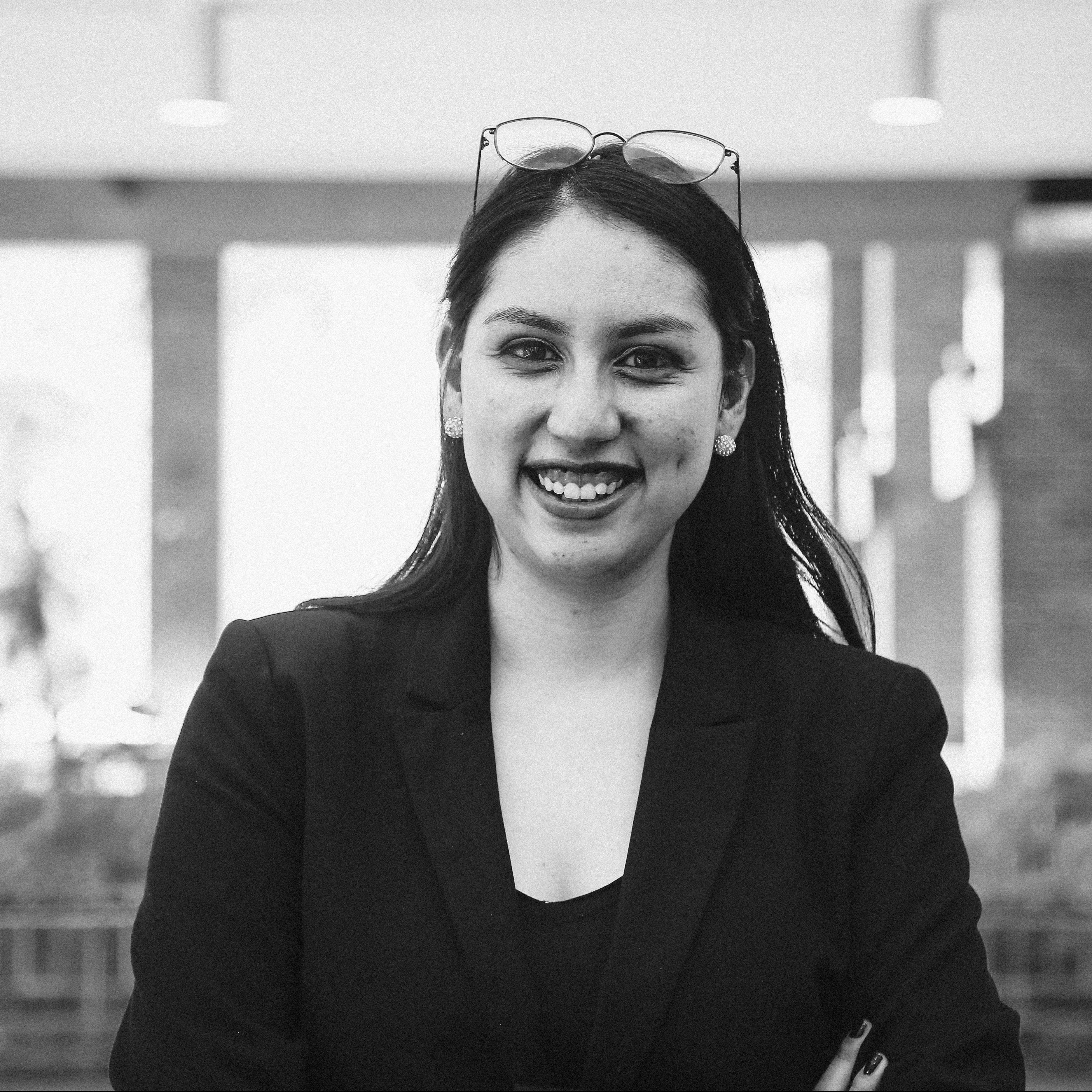 Emily Gularte is a Guatemalan director, producer, and screenwriter who graduated from the School of Film and Visual Arts of the Francisco Marroquín University. She has directed short films, educational videos, and advertising spots.

Her short film Lagartija (2019) was selected as the winner of the 2019 Sundance Ignite Challenge and premiered in a private screening at the Sundance International Film Festival. Additionally, Lagartija was an official selection at the Mill Valley Film Festival in California, the Bogoshorts festival in Colombia, and FICUNAM in Mexico.

Emily was the lead writer and voice director for the animated web series Liberto and Valentina.

Additionally, she has traveled to New York and Norway as the director of various videos and documentaries for the Human Rights Foundation.

Among her works are: