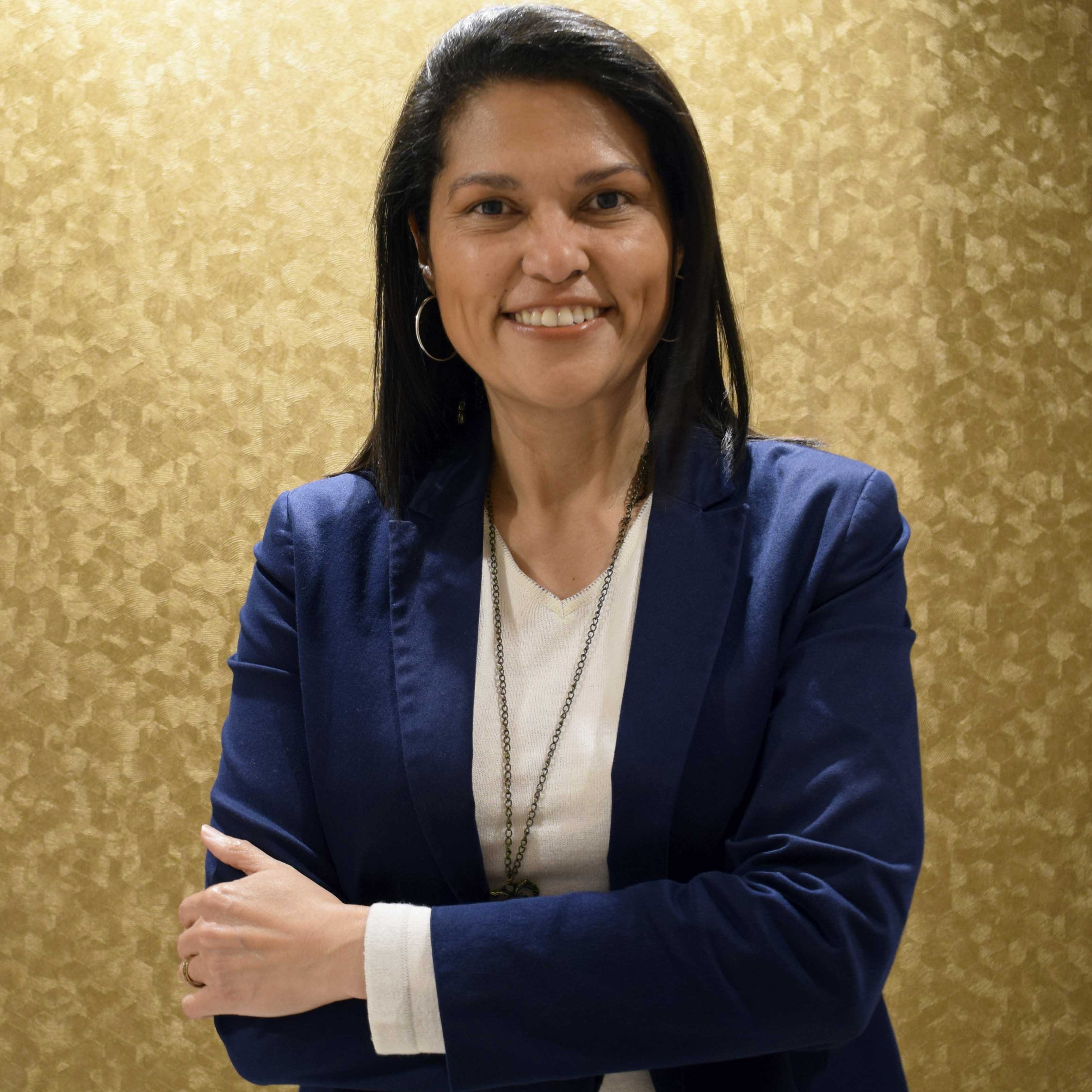 María Dolores holds MBA degrees with a minor in Marketing from the Francisco Marroquín University, in addition to having completed the Master in Arts in Objectivist Philosophy curriculum from the same university. She also holds a Master’s degree in Administration with an emphasis on Organization and Systems from the Universidad Veracruzana and a Bachelor’s Degree in Computer Science from the same university.

She has been a tenured professor at UFM for seven years. She was the recipient of the Murray Rothbard award for the best professor at the Henry Hazlitt Center at that university.
In ​​communication, she has more than eleven years of radio experience, being the founder and host of Libertopólis.com.

She was also awarded the Charles L. Stillman Award in the newspaper article category with the work “”And if the processions, would the government organize them?”” posted on República.gt.