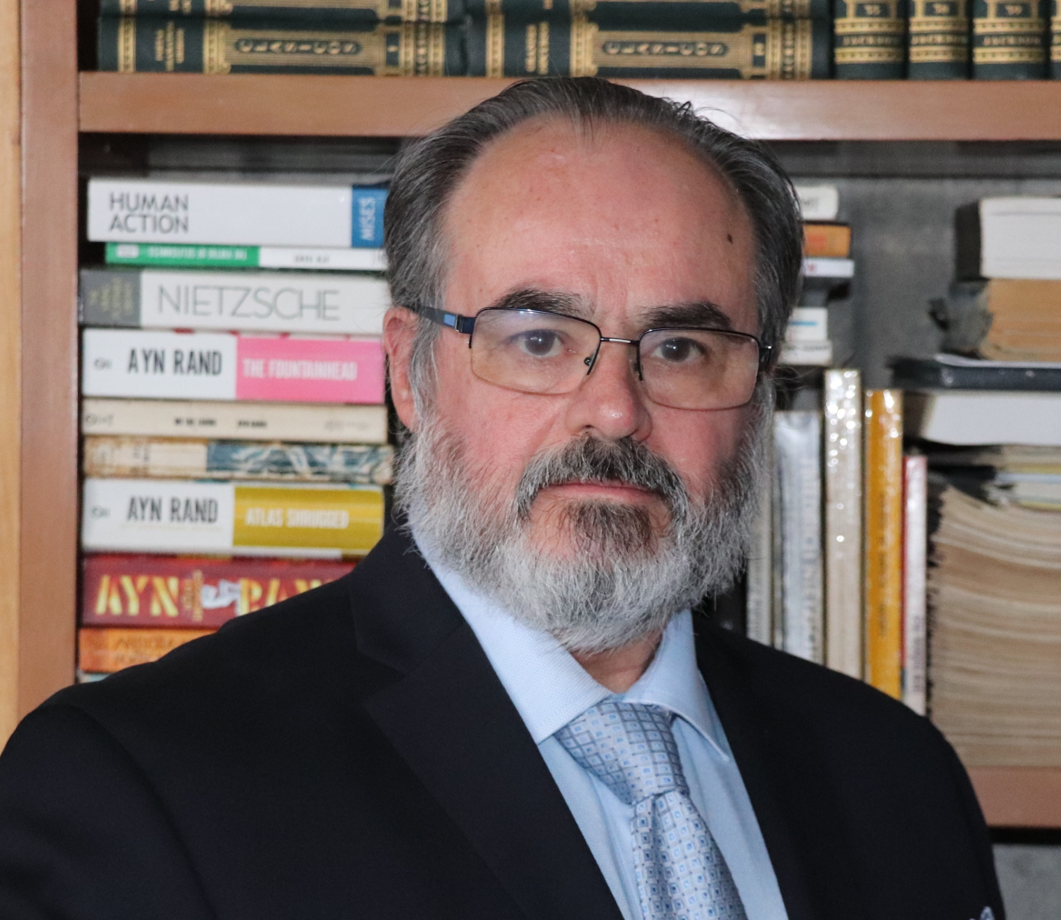 He has multiple publications, among which stand out in recent years The Literary Method of Ayn Rand, Guatemala, 2020; The Return of the Superman, Guatemala, 2017; and Objectivism: La Filosofía Benevolente, Guatemala, 2015.